Secure app for pilots to log their hours and flight statistics.

This is an application for pilots in private aviation. It allowed users to keep a flights’ log and to store data on blockchain to avoid its loss or fake. 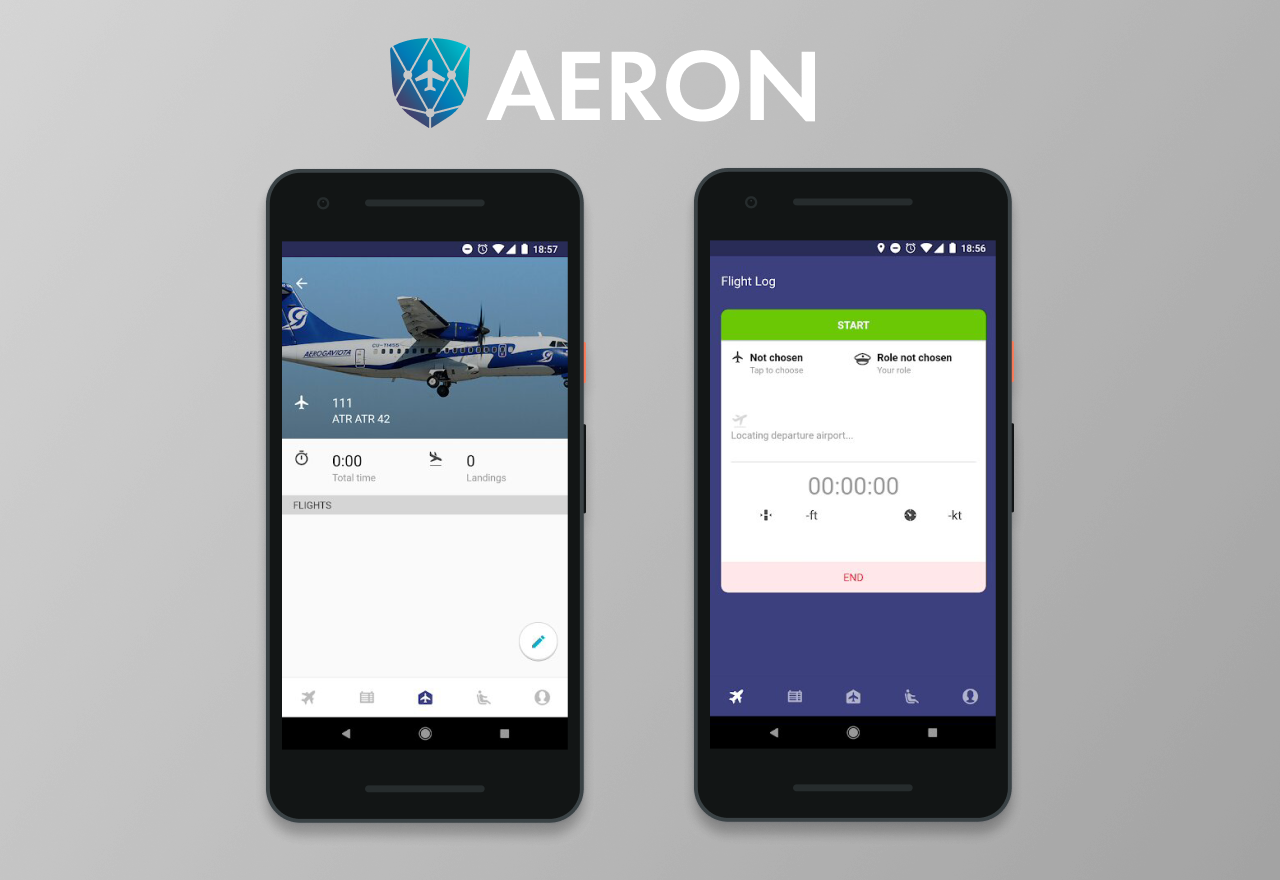 The application determines the pilot’s geolocation during the flight and records its data with the help of smartwatches. It has various data logs for various data types, such as altitude, duration and speed of the flight.

A pilot starts its flight on the watches, the watches get connected to the app on a cell phone and it starts recording. The app defines aircraft’s geolocation and shows the nearest landing field from the list. When the pilot touches land, he/she presses “finish”, the app defines the airport location and registers all the flight data as MD5 hash sums to a blockchain. According to this hash sum a user can find particular flight activity and all its data, which is unchangeable.

In the app it is possible to pick a license type (professional or amateur), and also to choose a model of your aircraft from a catalogue. 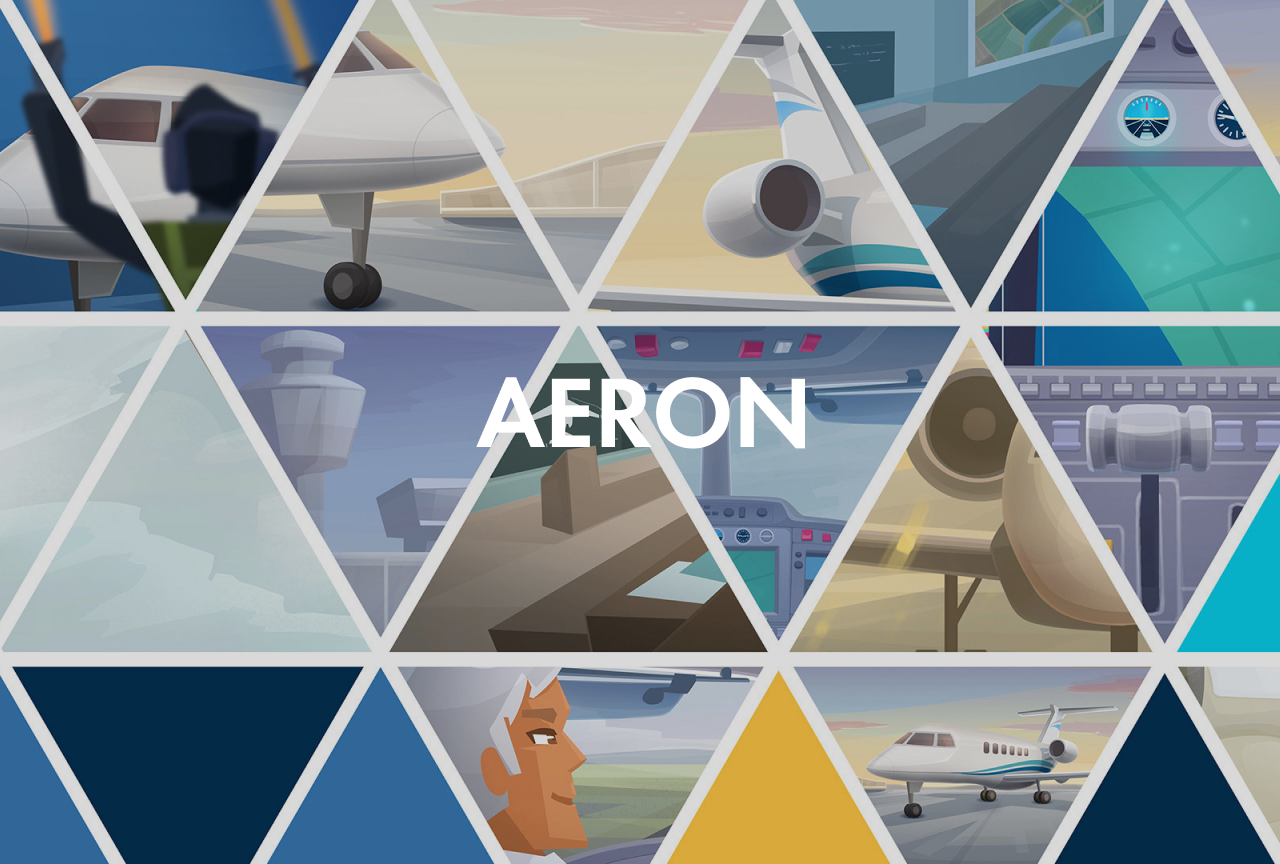 It took 6 months to implement this app. The application supports Apple Watch, Wear OS by Google and Tizen Samsung Watch.

The project was developed by a team of two iOS developers, two Android developers and two back-end developers. 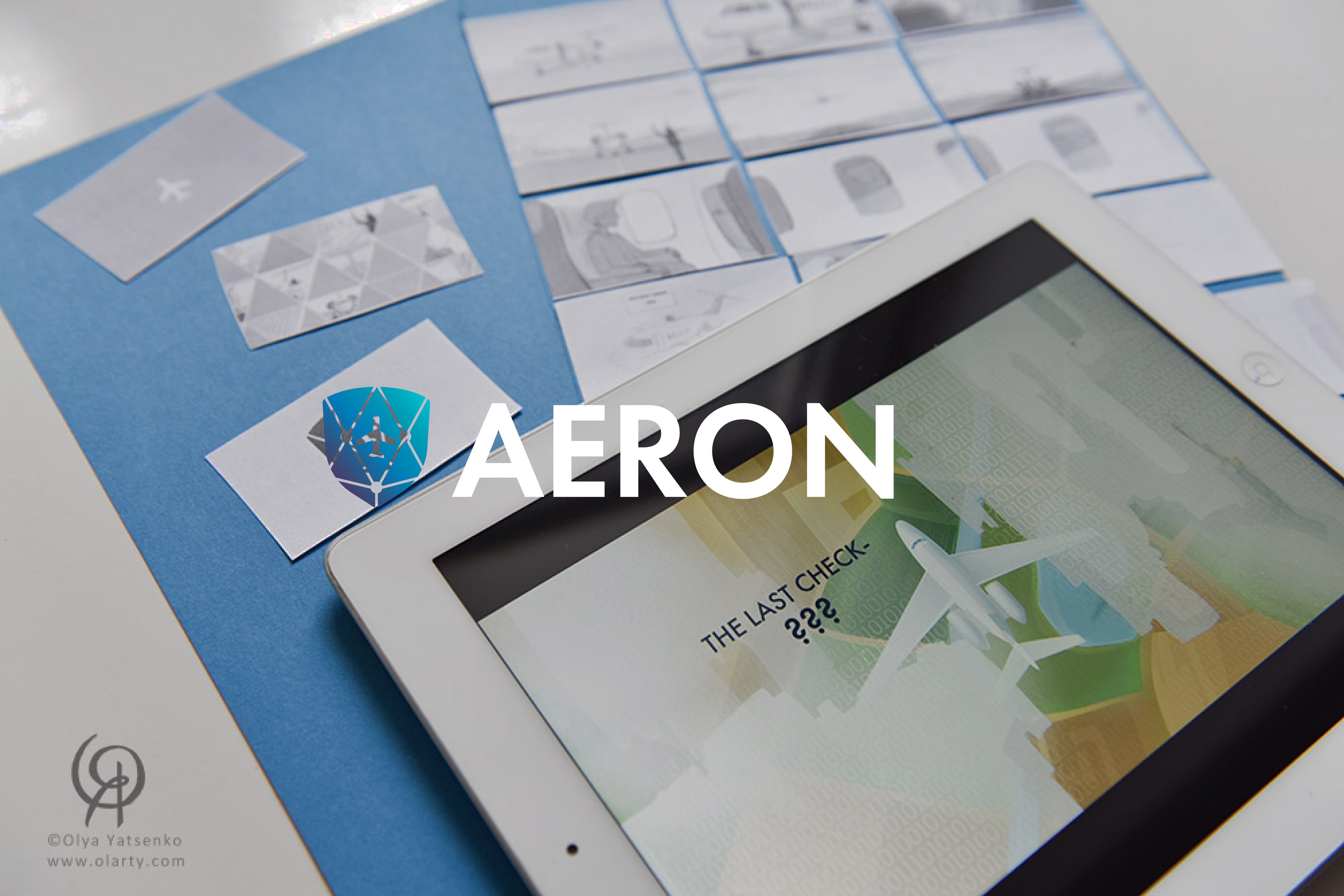 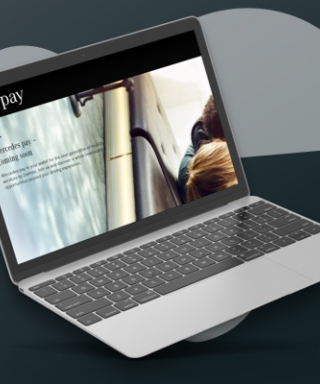 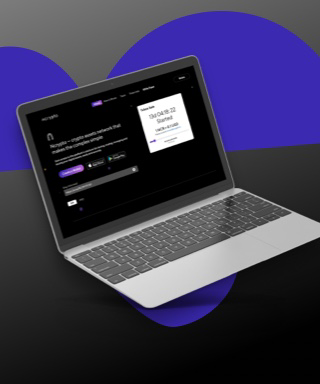 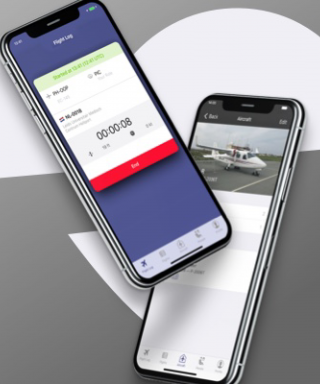